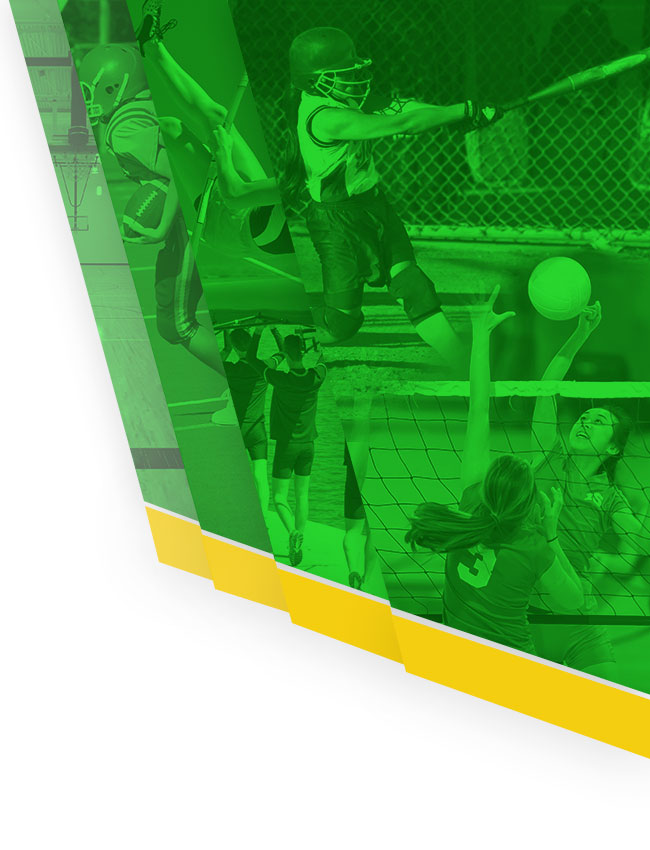 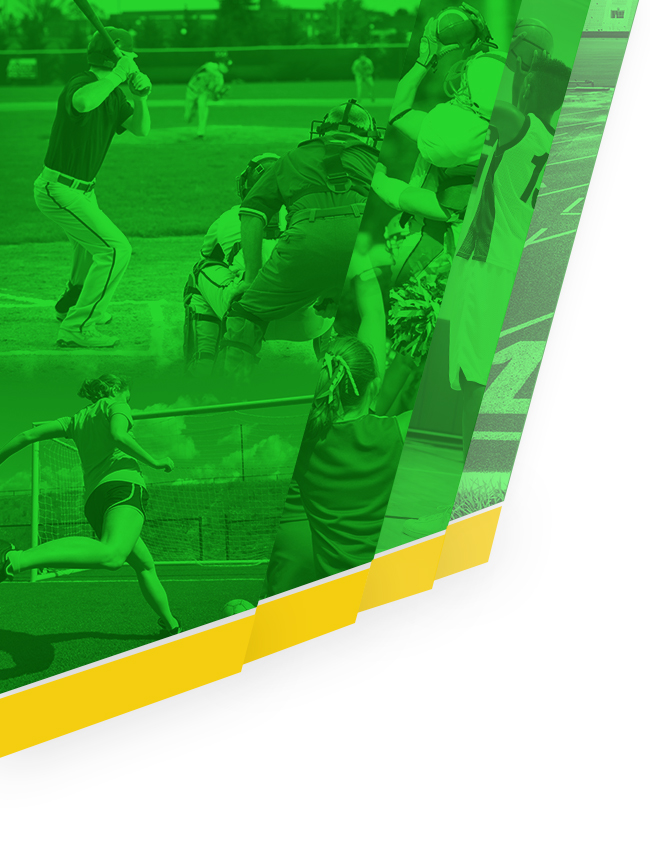 Over the past summer, students from Bolivar Central FFA Chapter attended Camp Clements, a summer camp for all FFA Chapters in the state. The Bolivar Chapter earned the Outstanding Officer Team Award out of 14 chapters. Following the camp, the Bolivar Central officer team went to a officer retreat at the Ames Plantation where they learned their duties as officers, planned out the upcoming year, and learned team work skills with the state FFA President, Luke Love. The year was started off with a Dairy judging contest, where Cooper Guidry, Shelby Woods, Lily Reid, and Emily Gibson came in 7th in the region. Our soils team then placed 1st in the region for the third straight year. They followed up this win with placing 3rd at the state competition at Tullahoma, TN. With coming in 3rd place, they are qualified for the National Soil Judging contest in Oklahoma City, OK. Closing up the semester, Bolivar Central competed in the livestock and poultry competitions. The livestock team, which consisted of Parker Sowder, Lily Reid, Shelby Woods, and Alan Thompson, came in 19th. The poultry team, which included Emma Cody, Kyle Sipes, Saylor Duncan, and  Libbie Smith, came 5th in the district and 1st in the region. Former BCHS student, Zach Marek, was a National Proficiency finalist at the National FFA Convention. The Bolivar Central FFA chapter is looking forward to the new year and many competitions.